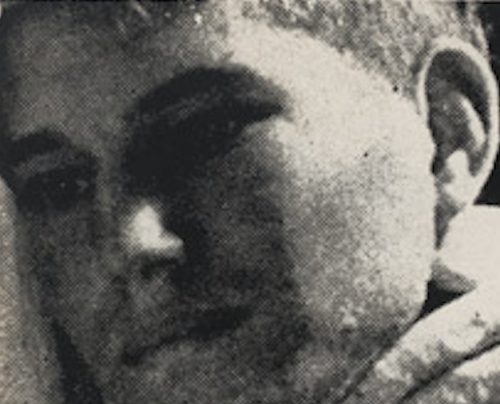 More — Present & Removed,  a solo presentation of previously unexhibited works by Los Angeles artist Jennifer Remenchik. What started as an idea for a viewing exhibition of her new film, Mourning Letters, is now expanded to include new works on canvas. Though this is only a three-day exhibition, it is a powerful presentation of Jennifer's journey through living life on life's terms and dealing with the trauma of losing a lover.

Mourning Letters revolves around an eponymous film in four parts that serves as a testimony to its narrator’s grief over the death of a former lover.  As the name would suggest the story unfolds through the oration of four letters originally written as a therapeutic exercise by Remenchik. Through film stills, screenshots of MOCA tv clips, and images copped from an ex-boyfriend’s solo show in Chelsea, the piece uses a devastating personal loss as a metaphor for shared cultural and historical traumas. Complicating the highly metaphorical nature of the film, the paintings of the exhibition are strikingly visceral: five mugshots taken from her former lover's jail records. In her role as the unseen narrator, Remenchik’s presence in her own film is like that of the deceased man at the heart of her story: both intensely present and hauntingly removed.

Jennifer Remenchik (b. 1986) received a BFA from Studio Art University of Texas at Austin and an MFA from the MFA Art California Institute of the Art.